Winston County is served by a network of state highways connecting to other destinations within the state and to major interstate and international transportation corridors.

Rail cargo services are accessible via Kansas City Southern Railway (KCS), operating over lines owned by MidSouth Rail Corporation, with connections to all major domestic markets and export facilities. Rail spurs connect to industrial sites in the county, and daily switching services are provided in Louisville. The city of Louisville operates a community transload rail facility to serve the local rail needs of business without running rail spurs.

Air transportation is available via general aviation and commercial airlines at three airports in the vicinity. GTR is accessible by four-lane state highways 25 and 82 while the Jackson-Evers International Airport can be reached directly by MS Hwy 25.

The Tennessee-Tombigbee Waterway provides access to a number of public ports and terminals in the region. With a channel depth of 9 feet and an average width of 300 feet, it serves deep water ports on the Gulf of Mexico at Biloxi, Mississippi, and Mobile, Alabama. The Lowndes County Port facility near Columbus, Mississippi (55 miles northeast of Louisville) is readily accessible by truck and rail. 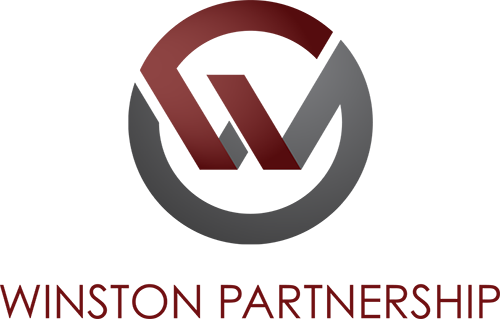